The term Third World arose during the Cold War to define countries that remained non-aligned with either NATO (with the United States, Western European nations and 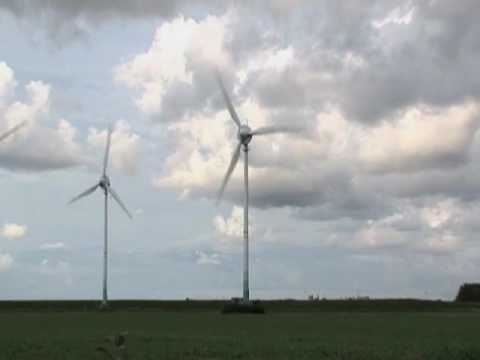